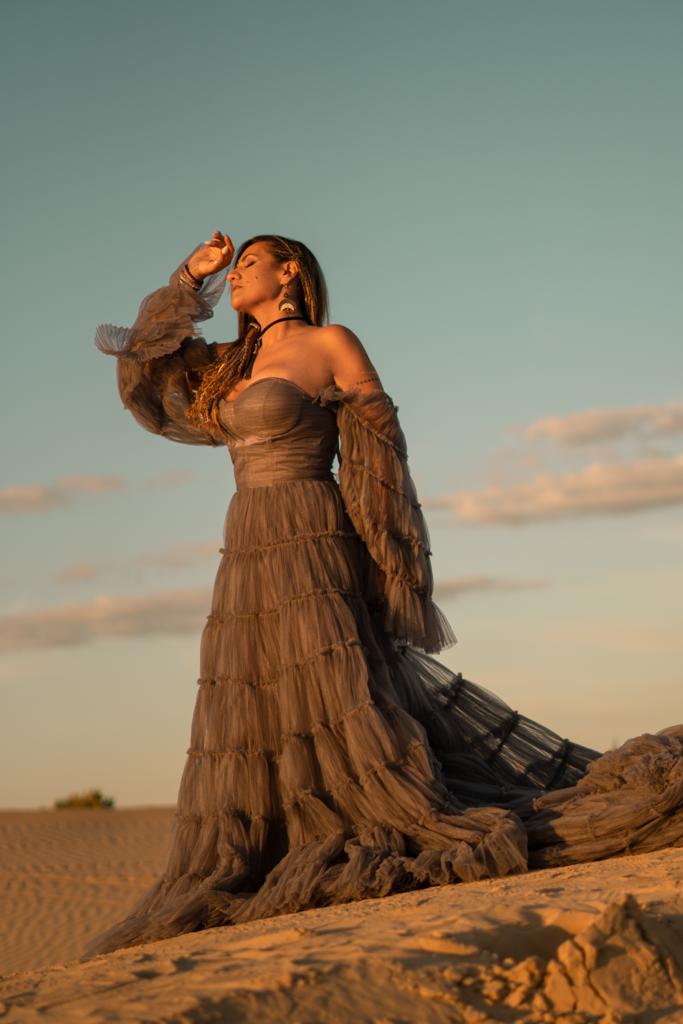 Someone once told me that it’s ok to lose yourself, for only then, you can truly find yourself.

I’ve experienced plenty of darkness throughout my life. Things that I’m still learning to heal from.

I was born in a world where I never felt that I truly fit in.

I understood and saw things in a different way than most. How can human beings do what they do consciously? That’s the problem.. no human who is truly conscious or awake can act in the matter we’ve been acting. Only unconscious or at sleep beings who don’t remember who they are, will…

A little girl, shy, repressed and scared to speak her truth or make a sound because all around her world was crumbling. All was falling.. how I survived was to try not to breathe, nor make too much space in the chaos. There was no room for me. I became nonexistent among the living. But deep inside me.. there, in the silence.. there was me. I knew me, I recognized me .. I REMEMBER ME.. that other girl wasn’t the real me. It was a very hurting version of me.

I knew deep inside, there was power in me but that was way too intimidating and frightening.. Unrealistic. How can we both live together?

I was so desperate to be loved and accepted, that I suppressed everything that I was to fit into this world… And what’s a woman’s worth? It doesn’t rely on her shape, the number she weighs, nor the clothes she chooses to wear. Neither it is in what you believe she’s meant to be or not..

The screwy thing about trying to fit in, is that everybody has a different opinion or belief and sees things differently so I never really pleased anyone and their love was always conditional with my own suppression of who I was. The shutting off of my own light so that others might be content with their own way of being and thinking. No more threat to them.. and I slowly began to disappear and dissipate, forgetting ME.

I’ve buried myself so far down, that I wasn’t existing anymore.

I shut down my abilities and boxed myself into concepts the world wanted me to be. Trapped in the cage of everybody’s limitations.

Pain was my new skin. Fear was the monster who tucked me in at night. Guilt was the clothes I wore, to hide what was stolen from me. Is my worth truly what the world says it is?

I lost myself completely so that I could find myself again.

I awoke from that deep state of sleep where all things get lost and become found again.

In order to recall my power back, I had to completely let go and submerge into the unknown, releasing everything I thought I knew and thought I was, and stripped down to nothingness, to be born again.. Becoming EVERYTHING. Anew. As the real me. I had to walk in darkness again, burn in refined fire and rise again. Unfolding into the most beautiful version of me I could’ve ever imagined. That inner me who was always there patiently waiting for me to be AWAKENED.

It took a lot of courage and strength to unbind myself from the chains I’ve caged myself into.

I’ve realized that in any story ever told there are always oppressors and villains. But as long as we keep holding their role in the story, they will always exist. And if they exist.. there will always be the “character” of victims.

I’ve always held the keys to my own cage. In fact, we are the actual KEYS that can unlock ourselves. Free ourselves. Transcend. No matter the past, or circumstances.

We aren’t afraid of darkness anymore when we recognize we are the light. 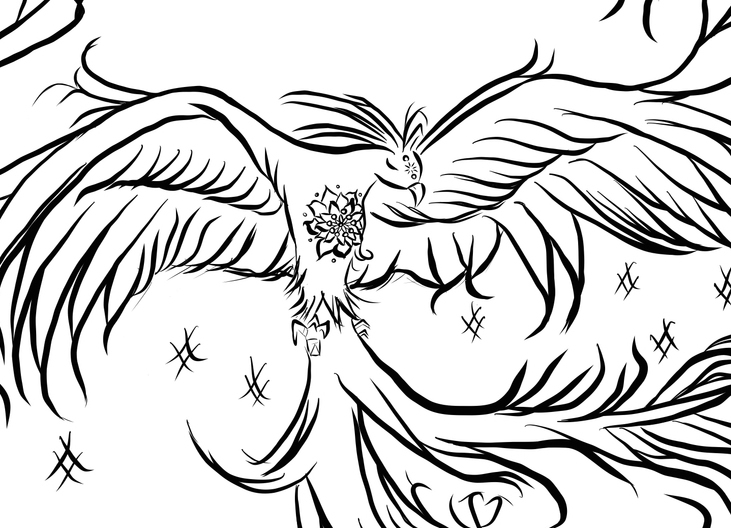 This is my voice and form of expression on this earth to channel LIGHT through everything I create.. And my hope is to make an impact through Love Revolution. A Revolution of Positiveness and Light, because Love is ENOUGH to transform all things. A community of Love rebels who are willing to stand and rise to love. Becoming one. Returning home, to love.

May you have the strength and bravery to step into your own light and journey into the beautiful path of transformation as creators to co-create the world we were always meant to have.

We’ve come to thrive. To celebrate.

“The best love is the one that awakens the soul and make us reach for more, that plants a fire in our hearts and brings peace to our minds”

With much Love and light.

“The best love is the one that awakens the soul and make us reach for more, that plants a fire in our hearts and brings peace to our minds” 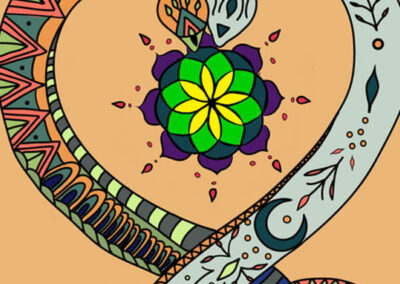 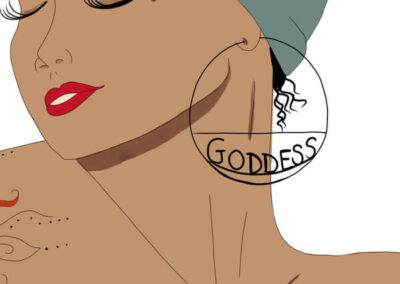 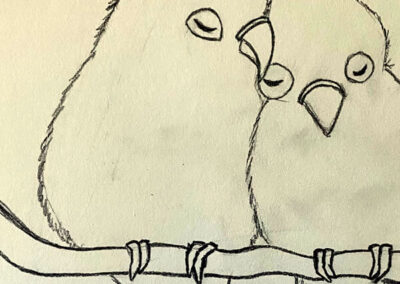 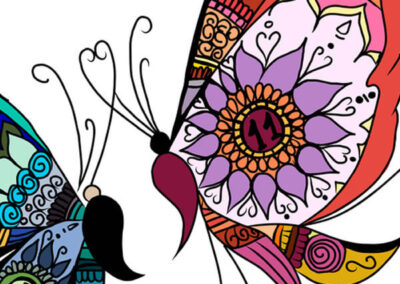 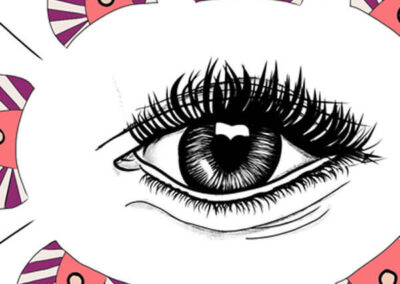 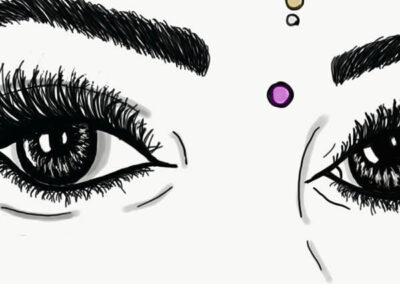 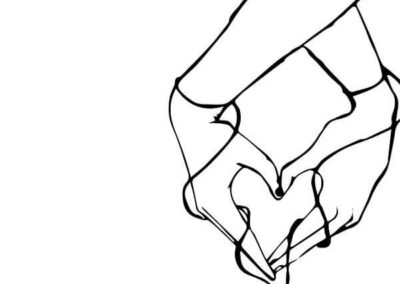 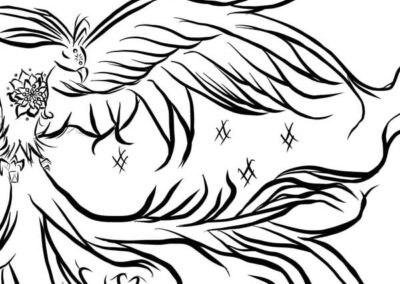 We use cookies on our website to give you the most relevant experience by remembering your preferences and repeat visits. By clicking “Accept”, you consent to the use of ALL the cookies.
Do not sell my personal information.
Cookie SettingsAccept
Manage cookie consent

This website uses cookies to improve your experience while you navigate through the website. Out of these, the cookies that are categorized as necessary are stored on your browser as they are essential for the working of basic functionalities of the website. We also use third-party cookies that help us analyze and understand how you use this website. These cookies will be stored in your browser only with your consent. You also have the option to opt-out of these cookies. But opting out of some of these cookies may affect your browsing experience.
Necessary Always Enabled
Necessary cookies are absolutely essential for the website to function properly. These cookies ensure basic functionalities and security features of the website, anonymously.
Functional
Functional cookies help to perform certain functionalities like sharing the content of the website on social media platforms, collect feedbacks, and other third-party features.
Performance
Performance cookies are used to understand and analyze the key performance indexes of the website which helps in delivering a better user experience for the visitors.
Analytics
Analytical cookies are used to understand how visitors interact with the website. These cookies help provide information on metrics the number of visitors, bounce rate, traffic source, etc.
Advertisement
Advertisement cookies are used to provide visitors with relevant ads and marketing campaigns. These cookies track visitors across websites and collect information to provide customized ads.
Others
Other uncategorized cookies are those that are being analyzed and have not been classified into a category as yet.
SAVE & ACCEPT